The LGBT Purge Fund is legally mandated to create a national monument in the National Capital Region. The monument will be a visible landmark that will recognize generations of 2SLGBTQI+ people in Canada and tell the story of those who have been persecuted, abused, dismissed and marginalized because of who they desire and how they identify. It will acknowledge historic discrimination experienced by 2SLGBTQI+ communities and the abuse perpetrated by the Canadian state, including during the LGBT Purge.

The 2SLGBTQI+ National Monument is a collaboration between the LGBT Purge Fund, the Department of Canadian Heritage, the National Capital Commission and diverse 2SLGBTQI+ communities and their allies. Participation of 2SLGBTQI+ people in Canada has been instrumental to the development of the Monument since the beginning.

In 2019, hundreds contributed to a comprehensive Vision for the Monument, detailed here. The same year, the Monument Advisory Committee and Indigenous Circle also helped select the monument site. In 2020, the Vision guided five finalist design teams as they dreamed up what the monument might look and feel like. Thousands of people shared their thoughts on the five finalist proposals in 2021 — feedback that helped guide the decision of the Monument’s 10-person jury.

In March 2022, the “Thunderhead” was announced as the winning proposal. The design was conceived by the Winnipeg-based team led by Liz Wreford, Peter Sampson and Taylor LaRocque of Public City, with artists Shawna Dempsey and Lorri Millan and Albert McLeod, Indigenous and Two-Spirited People subject-matter expert and advisor. The proposal draws on the symbolism of a thunderhead cloud, which embodies the strength, activism and hope of 2SLGBTQI+ communities. The proposal is detailed here.

LGBT Purge survivors, rightsholders, Indigenous Circle members, Monument Advisory Committee members and wider 2SLGBTQI+ communities will continue to be part of this journey and involved as the Monument’s education and interpretation components are developed. Learn more about the Monument on the FAQ page.

Please see the LGBT Purge Fund’s statement regarding allegations of racism & homophobia at the Canadian Museum for Human Rights, here.

This project includes an exhibition about the LGBT Purge at the Canadian Museum for Human Rights (CMHR), along with a travelling exhibit. The CMHR will also explore ways to share this exhibition online.

An Advisory Council to support the development of this exhibition has been established by the CMHR. Details of the Council can be found here.

The CMHR’s work is guided by our discussions and by the obligations set out in the Final Settlement Agreement. The overall budget for this project will exceed $2,000,000.

The exhibition is expected to be launched in late 2024. A travelling exhibition will also be developed.

After challenging negotiations that lasted more than one year, in January 2023, the LGBT Purge Fund and the Department of Justice (on behalf of the Government of Canada) reached a legal agreement regarding the provision of 15,000 more pages of historical documents relating to the LGBT Purge. These records will be provided to us over 2023 and 2025. The LGBT Purge Fund will make these records available to the public, along with the ones we have already received.

The Final Settlement Agreement required the LGBT Purge Fund to hire a Subject Matter Expert (SME) to make recommendations regarding existing training on 2SLGBTQI+ inclusion in the federal government workplace (including the RCMP and Canadian Armed Forces). In addition, the 2SLGBTQI+ Secretariat (a government office located in the Department of Canadian Heritage) will consult with the SME on ways to enhance 2SLGBTQI+ inclusion in the Federal workplace.

The LGBT Purge Fund has funded individuals, organizations, charities, not-for-profit organizations and other entities for projects that align with our mandate. Like our major initiatives, the community projects we have funded memorialize the LGBT Purge and/or provide support to those affected.

Effective December 1, 2022, the LGBT Purge Fund has suspended our grant-making program. No future grants will be provided until further notice. This decision was taken due to the rising project costs being incurred by the Purge Fund.

The 2SLGBTQI+ National Monument will be a visible landmark in Ottawa that recognizes the discrimination faced by generations of 2SLGBTQI+ people in Canada. 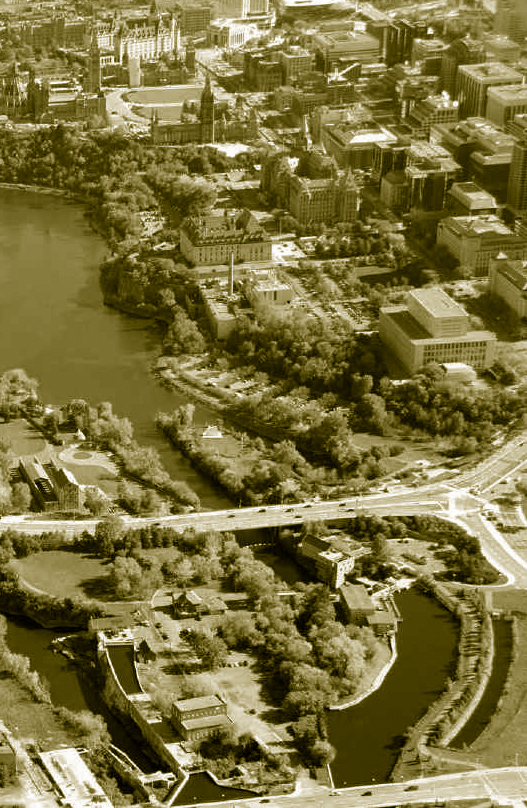