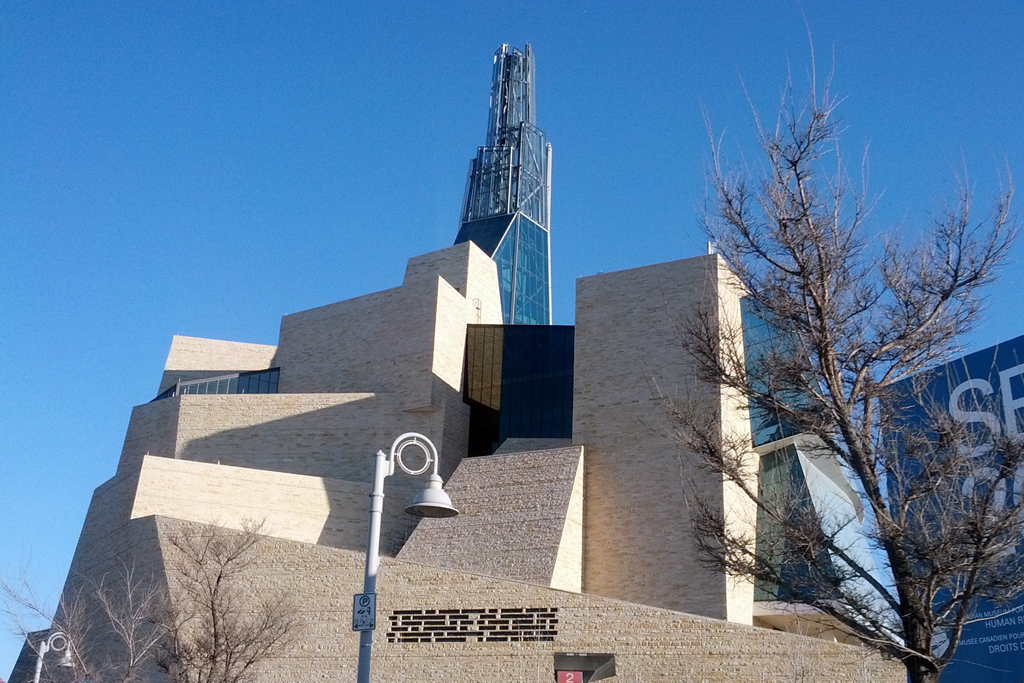 Ottawa, November 6, 2020 – This week, the LGBT Purge Fund board of directors unanimously approved a resolution to resume negotiations with the Canadian Museum for Human Rights (CMHR) to plan an exhibition about the LGBT Purge at the Museum.

In June 2020, very serious allegations of racism and homophobia at the CMHR emerged. This situation shocked and saddened the LBGT Purge Fund and caused us to suspend negotiations to plan for a major exhibition at the CMHR in Winnipeg about the LGBT Purge. The exhibition was part of a legal settlement agreement and was directed by court order to be mounted at the Museum.

Since then, the CMHR’s Board of Trustees mandated Laurelle Harris to conduct an independent external review of the concerns raised by current and former employees about systemic racism and discrimination at the Museum. In August 2020 her report, containing 44 recommendations, was released.

The LGBT Purge Fund also proactively sought to consult with a diverse and significant number of community stakeholders to understand their perspectives on whether or not the exhibition should remain at the CMHR, among other key questions. The stakeholders expressed ongoing hurt, concerns and frustration with the Museum, but also generally conveyed support for maintaining the exhibition at the Museum. These findings were a factor in the board’s decision to resume negotiations with the CMHR.

In October 2020, the LGBT Purge Fund board of directors presented the CMHR leadership with a series of conditions that would need to be met before work could be resumed. The Museum agreed to the conditions, including a commitment to training, ongoing consultations with human rights organizations, inclusion of Two-Spirit content, the establishment of an inclusive and diverse Advisory Committee, and work to address the issues identified in the Harris Report.

“While the findings of the Harris Report remain deeply concerning and troubling, we are today reassured by the level of commitment displayed by the CMHR towards the implementation of policies and procedures to transform the Museum into a workplace that practices anti-racism and rejects all forms of oppression, including sexism, heterosexism, homophobia and transphobia. Seeking reconciliation is among the core values of the Fund and we are pleased to be resuming negotiations with the Museum team to start planning for what we expect will be a truly historic LGBT Purge exhibition.”

“The Museum appreciates this opportunity to continue to work with the LGBT Purge Fund.. We share a commitment to telling the story of the LGBT Purge, a dark chapter in Canadian history, and to building a world free from homophobia, transphobia, biphobia, racism and all other forms of oppression. We are grateful to the LGBT Purge Fund for their openness, for sharing their thoughts on how we can do better and most importantly, for holding us accountable. This is how we will grow.”

About the LGBT Purge Fund

The LGBT Purge Fund is a not-for-profit corporation established in 2018. The LGBT Purge Fund manages designated funds ($15 – $25 million) provided from the settlement of a class action lawsuit between the Government of Canada and members of the LGBT community who were employed by the Canadian Armed Forces, the Royal Canadian Mounted Police (RCMP), and the Canadian federal public service.

Thousands of LGBT people who worked in the federal government, the RCMP and Canadian Armed Forces were systemically discriminated against, harassed and often fired as a matter of policy and sanctioned practice that generally took place from the 1950s to the mid-1990s. This period is known as the LGBT Purge. The funds that are managed by the LGBT Purge Fund are being invested in key projects that memorialize the LGBT Purge, including the LGBTQ2+ National Monument in Ottawa. The LGBT Purge Fund also provides support to those affected by the LGBT Purge. For more details, visit www.lgbtpurgefund.com.

For information and interview requests