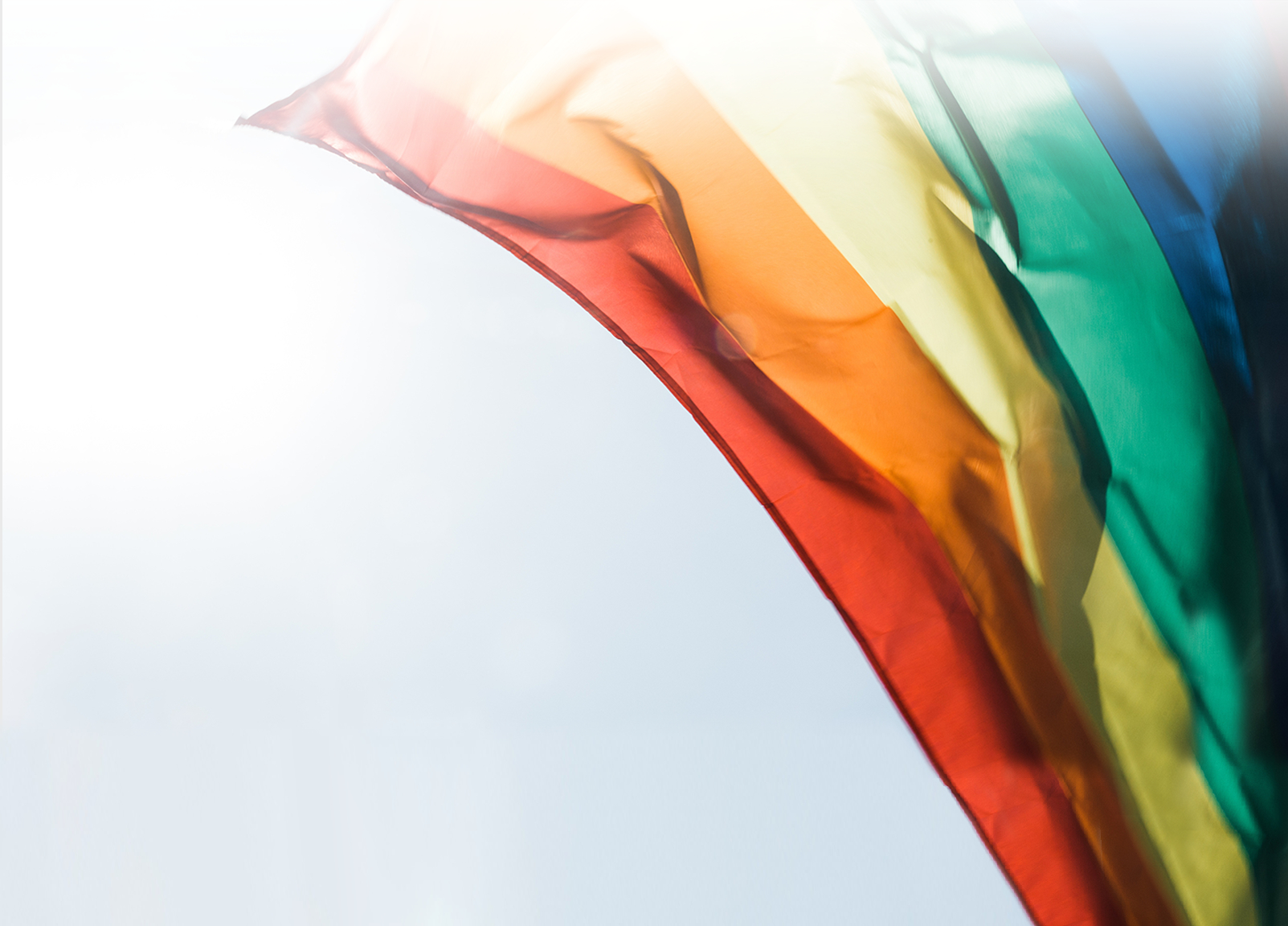 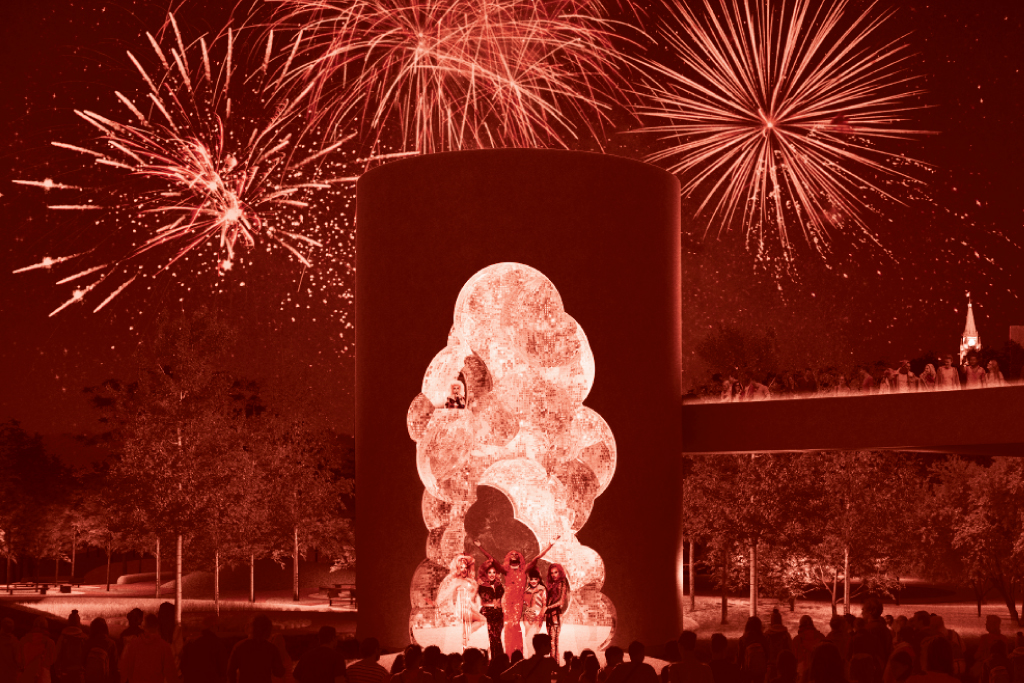 We’re now calling our flagship project the “2SLGBTQI+ National Monument.” The LGBT Purge Fund is embracing this more inclusive name following calls from our community and because of the importance of recognizing – and leading with – Two-Spirit experience.

We recognize that our acronym is always changing and may never be perfect. We also understand that shifting letters is no substitute for meaningful inclusion and the hard work of reconciliation. And still, this change speaks to our values and approach, and is the right move for the Fund at this time. 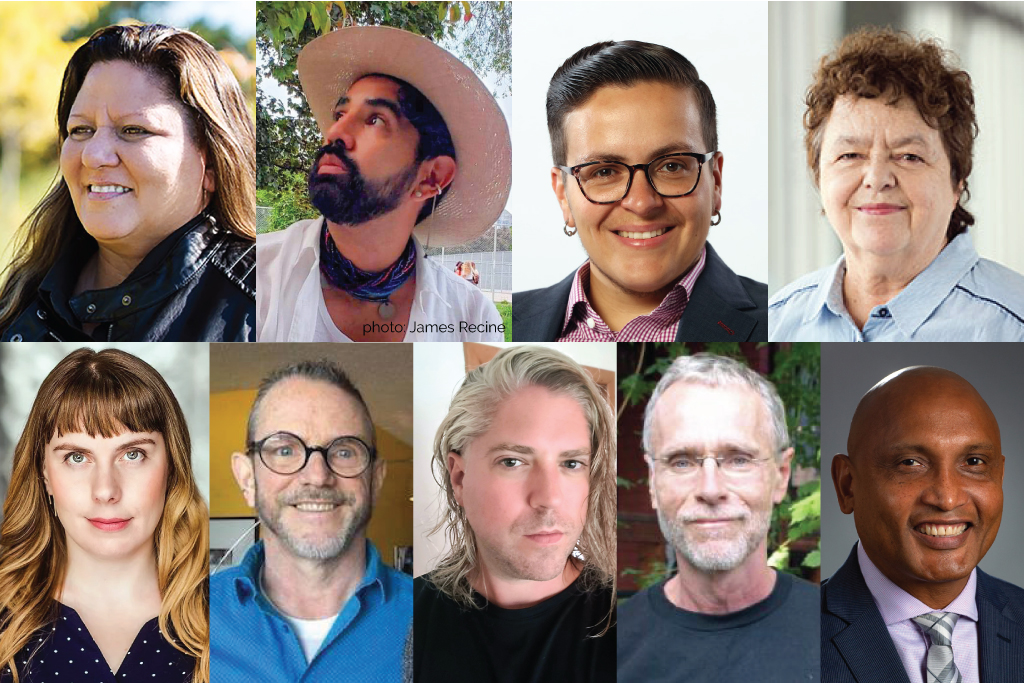 The 2SLGBTQI+ National Monument will be a place to learn about the LGBT Purge, and wider discrimination against 2SLGBTQI+ people in Canada and its rootedness in colonization. We have brought together a group of experts to guide the Fund as we identify the key messages that will be told on site and on the Monument’s future companion website.

The Education and Interpretation Committee (or EIC) is currently composed of nine members from diverse fields of expertise, including: community activism; curation; community history; story-telling; archive management; public education; and more. Members include:

Alex Wilson is Neyonawak Inniniwak from the Opaskwayak Cree Nation. She is a [...]
More 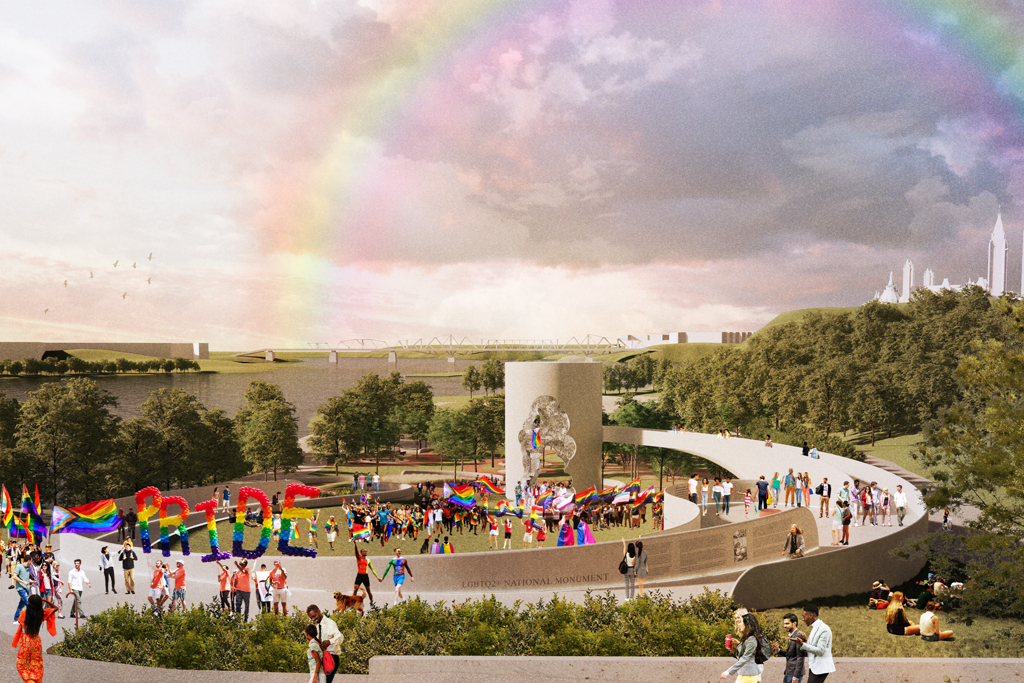 The LGBT Purge Fund is thrilled to announce that “Thunderhead” has been selected as the winning proposal for the LGBTQ2+ National Monument. The design was conceived by the Winnipeg-based team led by Liz Wreford, Peter Sampson and Taylor LaRocque of Public City, with artists Shawna Dempsey and Lorri Millan, and Albert McLeod, Indigenous and Two-Spirited People subject-matter expert and advisor.

The design draws on the symbolism of a thunderhead cloud, which embodies the strength, activism and hope of LGBTQ2+ communities. It will be a lasting testimony to the courage and humanity of those who were harmed by the LGBT Purge, homophobic and transphobic [...] 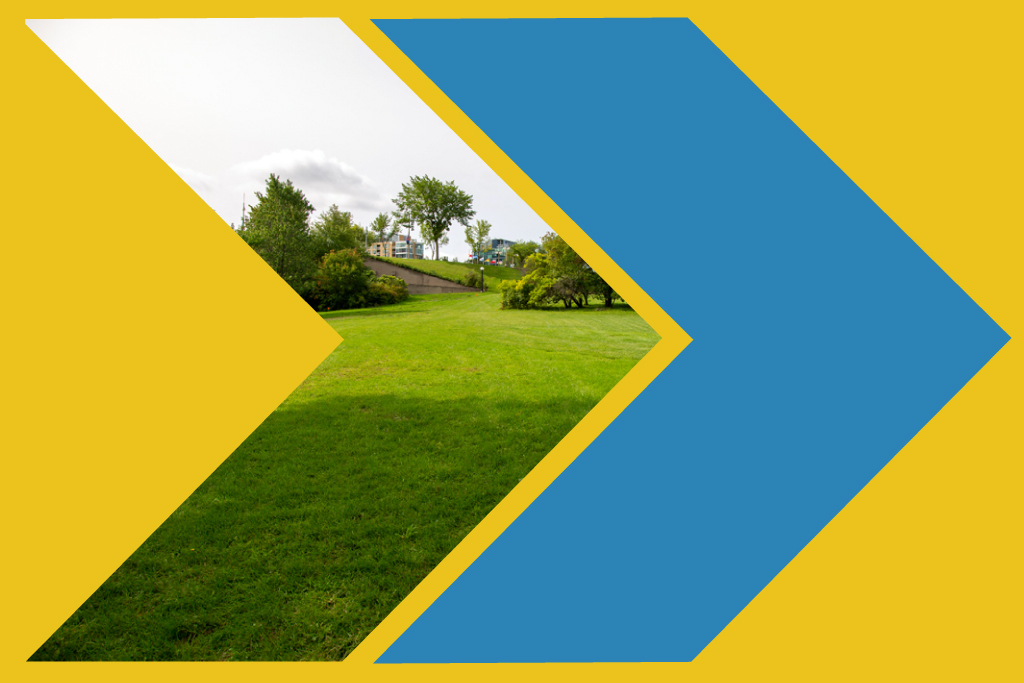 The official announcement of the winning team for the LGBTQ2+ National Monument will take place online on March 24 at 10:00 a.m. EST.

Register to join us.

This special event will include presentations by members of the winning design team, LGBT Purge Fund and representatives of the Government of Canada.

The invitation is open to all and we particularly encourage attendance from the community who has contributed to the creation of the LGBTQ2+ National Monument — a diverse group that includes: survivors; rights holders; Two-Spirit and LGBTQ+ First Nations, Inuit and Métis people; activists; historians; design professionals; legal experts; allies; and so many more. 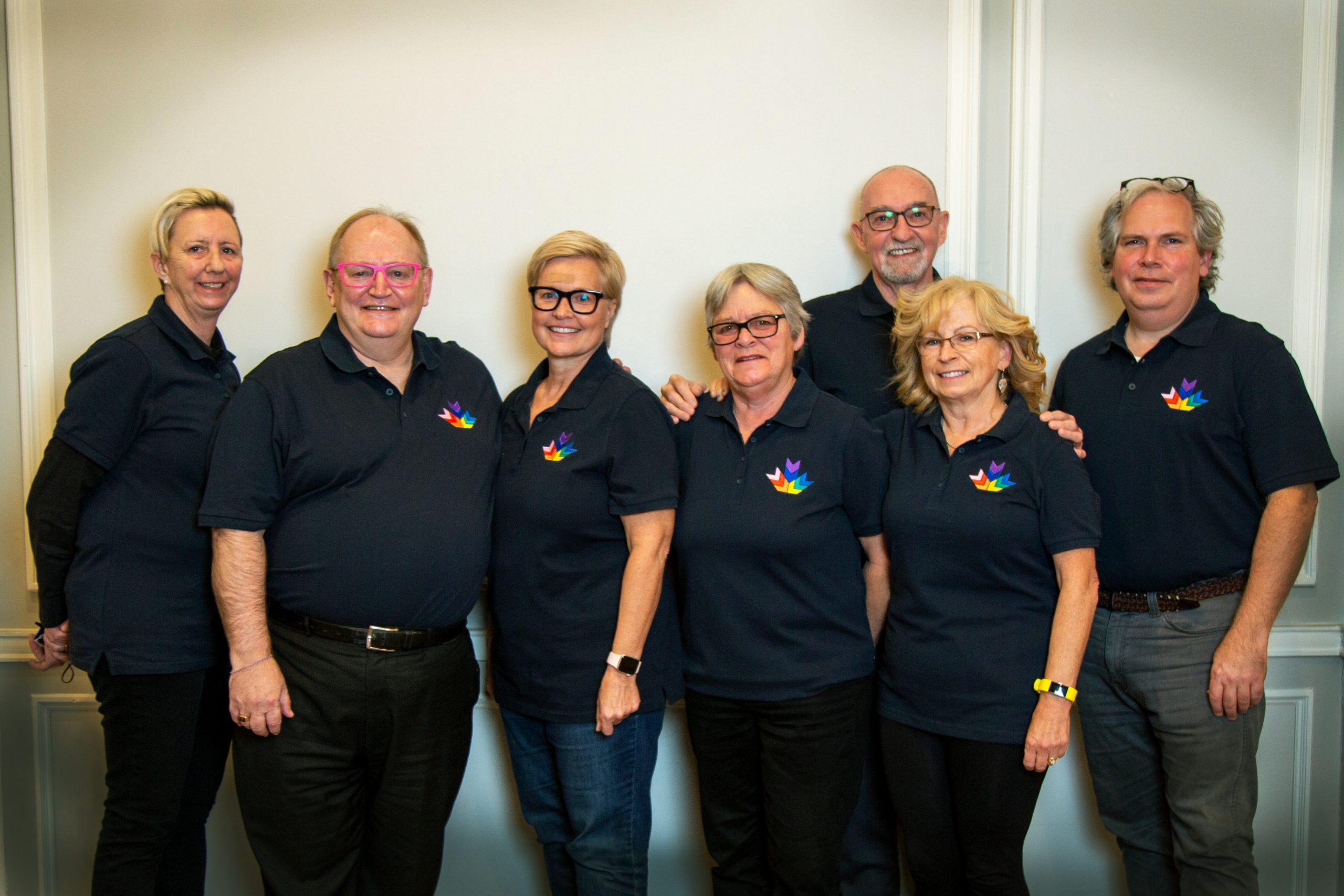 On November 23, 2021, lawyers representing the LGBT Purge class members appeared in the Federal Court of Canada to obtain an order to wind up the class action. That order was granted on January 7, 2021 by Justice St-Louis.

Justice St. Louis ordered that the administration of the individual compensation claims process was terminated and that the Claims Administrator, Deloitte LLP, and the Claims Assessors, the Honourable Justice Marie Deschamps and Dr. Brunet, were discharged from their duties. In addition, the duties of Cambridge LLP, Koskie Minsky, McKiggan Hebert and IMK Advocates and the Representative Plaintiffs, Martine Roy, Todd Ross and Alida Satalic, [...]