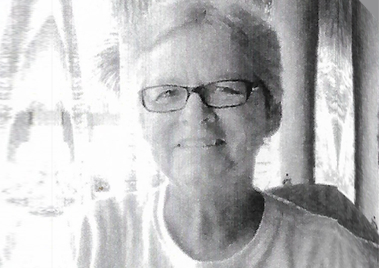 On September 24, 1980, she was purged from the Armed Forces after a lengthy 2-year investigation under the CFAO 19-20 “Sexual Deviation – Investigation, Medical Investigation and Disposal for being a homosexual”. She was told that she was a threat to her country because of her sexuality. Diane has spent close to 40 years lobbying the government for an apology for her wrongful dismissal, which was received on November 28, 2017 from Prime Minister Trudeau. Although that chapter is closed, Diane continues to work as an activist so that history does not repeat itself! She has launched a Facebook page for LGBT Purge survivors and provides support to many LGBT veterans.